2019 Ambassador of the Year Announced

Congratulations to DID Ambassador Glenn Schulze on being named 2019 Ambassador of the Year. 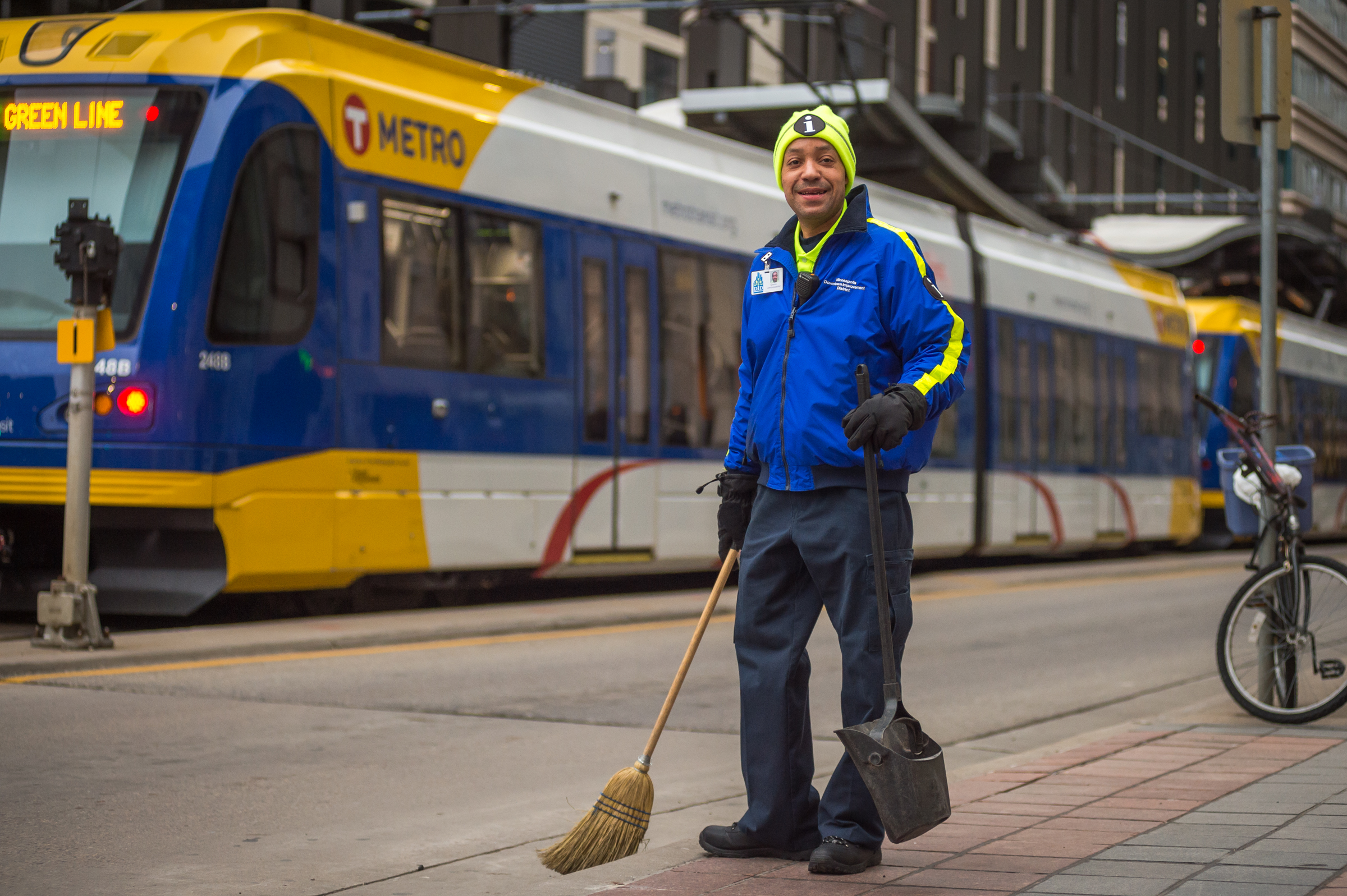 Glenn Schulze is an outstanding representative of downtown Mpls; the true definition of an Ambassador. He has worked as a Mpls DID Ambassador with Block by Block since 2015 and consistently demonstrates exceptional customer service, both as a cleaning and safety Ambassador. Throughout the years, Glenn has received numerous compliments via email about his kindness, friendliness and the ability to go above and beyond in his work. Not only is Glenn knowledgeable in downtown venues but often goes out of his way to walk his guests to their destination. Just in 2019, Glenn assisted more than 3,200 pedestrians and performed over 850 safe escorts. When you combine Glenn’s impressive stats, positive attitude, and dedication to downtown; it’s clear why Glenn Schulze is being honored as the 2019 Ambassador of the Year.